Ailbhe joined Make-A-Wish in October 2006 originally as a volunteer after being made redundant that September.

She had initially had no intention of looking for a job until after that Christmas, but by the November she had caught the Make-A-Wish bug and was lucky enough to be given the opportunity to stay with the charity as a Wishgranter.

Ailbhe has a passion for fashion so being a Wishgranter has allowed her to combine this with work by helping a little girl whose wish is to be a princess for the day or a teenager who wishes to go on a shopping spree to New York. 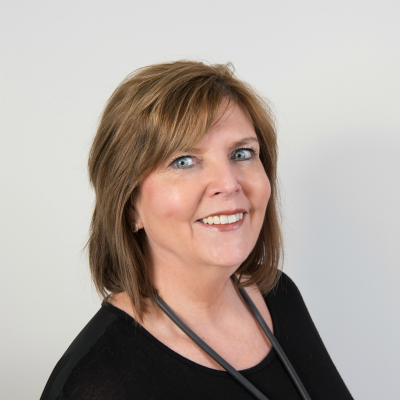