After living in Chicago for 17 years, Sheila returned home to Ireland in December 2017. She was actively involved with numerous children’s charities in Chicago including St. Jude’s Children’s Research Hospital, The March of Dimes and the Kerry Wood Foundation.

She is a native of Westport, Co. Mayo. On her return to Ireland she worked with Hot Press magazine and most recently project managed a fundraiser for a Dublin inner city club which was held in Chicago. 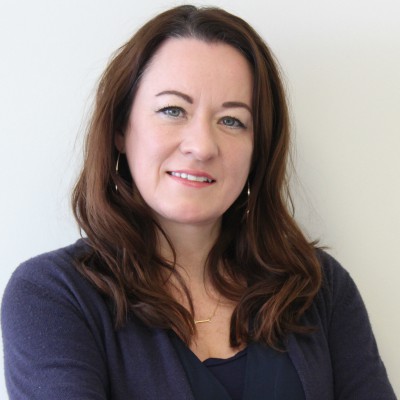