Stephen was appointed CEO of The Convention Centre Dublin in February 2017. An honours graduate of Dublin Institute of Technology, Stephen has over 20 years’ experience working in five-star venues across Ireland, the UK and Europe and, most recently, held the position of General Manager Bewley’s Cafés Ireland.

He began his career with Four Seasons Hotels and Resorts working across all departments in Dublin and London, before taking up the role as General Manager of the award winning Nimb Hotel and related facilities in Copenhagen, where he was responsible for a team of 280 people managing the hotel with six high end restaurants and bars, delivering events up to 4,000.

Stephen joined the board of Make-A-Wish in June 2019. 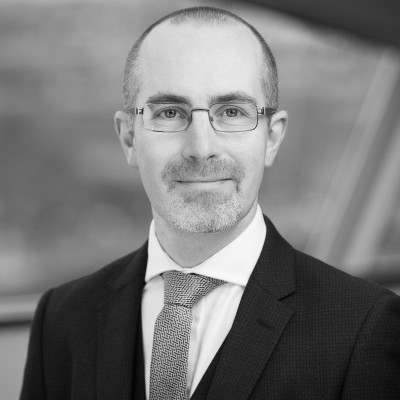