Dr Basil Elnazir joined the board of Make-A-Wish Ireland in 2014 he had previously supported the charity as Medical Advisor. He began practice as a Paediatric Respiratory Consultant in 2004 having trained in Birmingham, Dublin and Wales. He completed his PhD thesis at the University of Birmingham (U.K). He specialises in respiratory and allergic disorders in children. He is currently working in the Department of Paediatric Respiratory Medicine at the National Children’s Hospital in Dublin.

He is an Honorary Consultant Paediatrician at Our Lady’s Hospital for Sick Children. He is a member of the academic staff in Trinity College Dublin as a clinical senior lecturer in paediatrics. He is a member of the board of governors AMNCH, Tallaght Hospital and previous chairman of the Paediatric division at the National Children’s Hospital. He is the past chairman of the medical committee of the Asthma Society of Ireland. 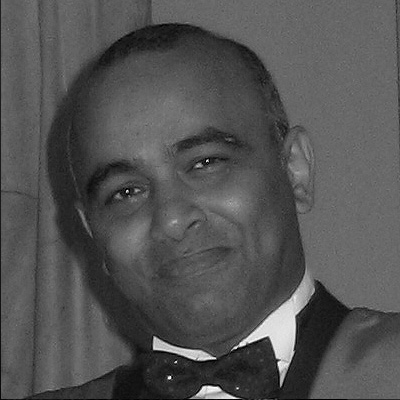