Gerry Prizeman is Principal at Prizeman Consulting. Prizeman Consulting is engaged in three specific areas, namely business consulting for both corporates and SME’s, design and delivery of training programmes, and executive coaching both on a one-to-one basis and at team level.

Prior to setting up his own business in early 2016 he was a career banker with Bank of Ireland where he fulfilled a number of executive roles across its Retail Ireland division. 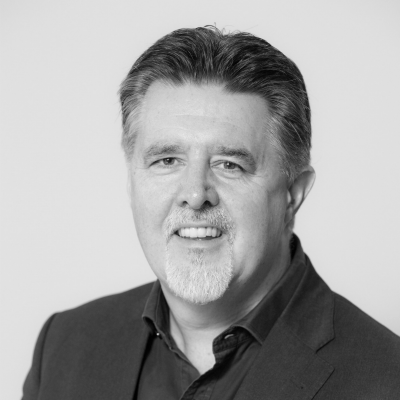