He has twice been national champion and has numerous top finishes in Grand Tour stages, including stage wins at the 2013 Vuelta a Espana and the 2015 Vuelta a Espana.

He represented Ireland at the 2008 Summer Olympics in the road race and he has competed for Ireland 7 times at the road world champions. 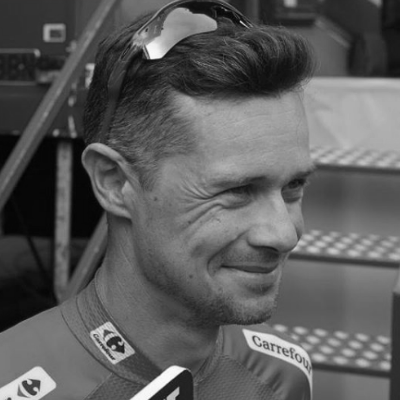