As the world’s leading TV hypnotist, mentalist and brain hacker Keith Barry has been blazing a trail across the globe for many years. His mind-blowing skills have been showcased in over forty international television shows.

Keith also worked as chief mentalist and hypnotist consultant for the blockbuster movies, Now You See Me 1 & 2. Keith has written, produced and performed many of his own stage shows over the last fifteen years and has sold out venues across the globe. He has presented his keynote speech ‘Mind Magic’ at places such as The Cannes Lions Festival of Creativity and his TED Talk has been in the top twenty-five TED Talks of all time.

As a mind coach Keith has also worked with many world class athletes, business people, influencers and actors to assist them in achieving peak performance. 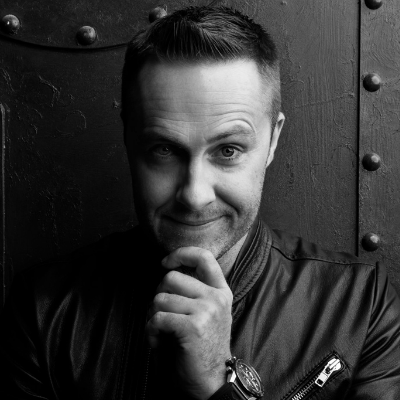