Lorraine Keane is an IFTA-nominated broadcaster and journalist.  Best known for her workas entertainment correspondent for  TV3, she stepped down as anchor for Ireland’s most popular fashion and celebrity lifestyle show Xpose after two years at the helm. She has also covered The Oscars for Sky TV in London and is currently working with UTV Ireland.

Lorraine studied Broadcasting and Journalism at Ballyfermot Senior College and holds a City & Guilds in Public Administration and Current Affairs and H Dip in Public Relations from The Public Relations Institute of Ireland. She has also written columns for VIP magazine, Ireland on Sunday and The Star On Sunday newspapers. 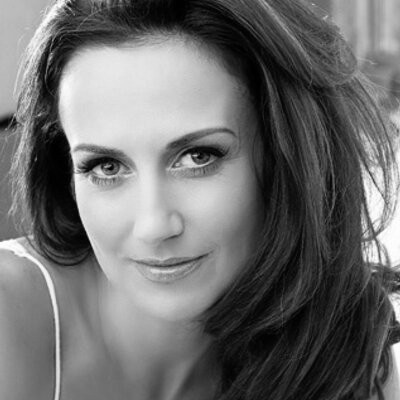