Jazz legend Paddy Cole first entered the world of showbiz at the tender age of 9. He spent his formative years entertaining audiences throughout Ireland and the UK, joining the Capitol Showband in the 1960’s as their saxophone and clarinet player. The group’s popularity grew beyond Ireland and the UK, leading to extensive tours of the United States. In 1971 Paddy was given the opportunity to join with other show band stars to form a new band called The Big 8. The band concentrated on the bright lights of Las Vegas where they lived and performed for 7 months of each year. On his return to Ireland in 1974, Paddy set up his own band along with his old Big 8 co-star and friend Twink.

In 1981, Paddy decided to retire from showbiz entirely and enter the pub business, where he worked for 12 years. But music and showmanship are in Paddy’s DNA and he couldn’t stay away! He found himself back performing once more and returned to the limelight where he has remained as one of the Ireland's top entertainers to this day. Since 2006, Paddy has also hosted a Sunday morning radio show on Sunshine 106.8. 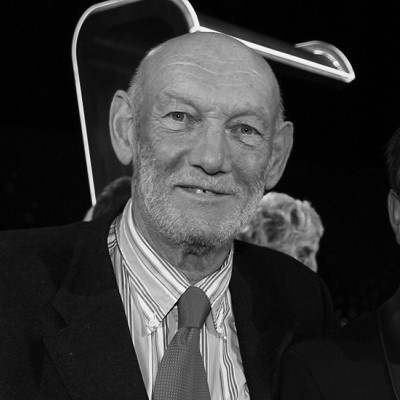