A Make-A-Wish ambassador since 2010, Imelda was born and raised in Dublin and first flirted with fame when at the age of 14 – she sang on a UK advert for fish fingers! Imelda’s album Love Tattoo won her many awards including Number 1 album in Ireland and her most recent release Life. Love. Flesh. Blood. has been garnering international acclaim since its release in April 2017.

Imelda has performed at the Make-A-Wish Crystal Ball, donating a guitar and other memorabilia to help raise funds at the event. She wrote and recorded the Make-A-Wish charity single in 2011, with the proceeds from the sale of each download going to Make-A-Wish Ireland. 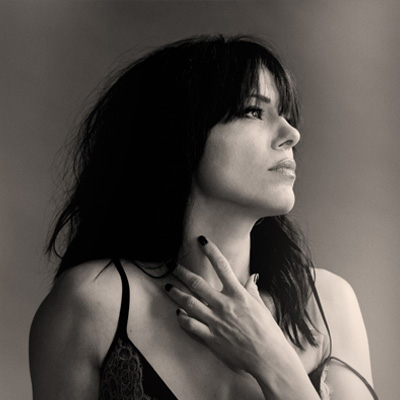