A radio presenter and former television presenter, Gareth can be heard on 4fm, having presented shows on RTÉ 2fm for much of his career.

Gareth still gives his time generously and supported the Make-A-Wsih Tesco Charity of the Year campaign. He has acted as MC at various Make-A-Wish events and given his time and talent as a voiceover artist for advertising campaigns. 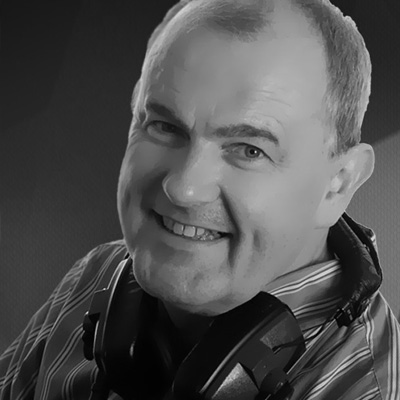