Lucy is an Irish radio and television presenter. She currently co-hosts The Six O’Clock Show with Martin King weekdays on TV3. She has been described as “one of Ireland’s most familiar faces”

She rose to fame after co-hosting The Podge and Rodge Show on RTÉ Two. She has also presented dating show The Ex-Files, Livin’ with Lucy, her own chat show The Lucy Kennedy Show, and the reality boxing show Charity Lords of the Ring.

She also has a radio background having presented The Colm and Lucy Show and Weekend Breakfast with Baz & Lucy both on RTÉ 2fm.

Lucy is a busy mum of three children, Jack, Holly and Jessica. 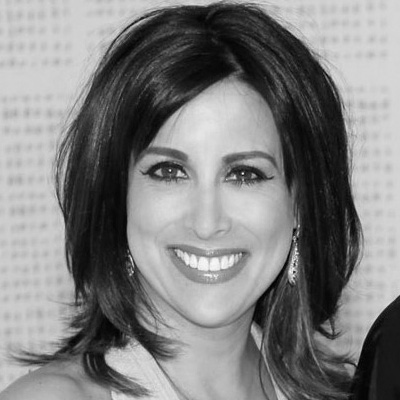