Soda Blonde are a self-described artistic collective inspired by Dev Hynes, Lykke Li and Little Dragon – self-producers and visual artists inspired by “Cindy Sherman’s striking self-portraiture with “a Lynchian approach to videography.” The band members hail from Dublin, have been prominent on the national and international music scene for a number of years in their former band, Little Green Cars.

Their achievements in LGC include performing at festivals including Coachella and Electric Picnic and landing a guest slot on leading US late-night talk show, The Tonight Show starring Jimmy Fallon. The band organised a fundraising concert as part of the Ruby Sessions in August 2017. 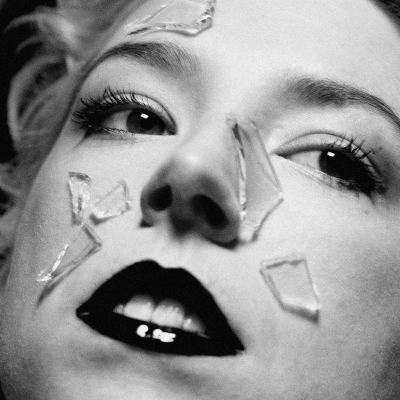