Keith Walsh has over a decade of experience in TV and radio presenting, producing and programming with a wide range of Irish stations. Despite studying Drama in Inchicore College of Further Education, Keith jumped straight into presenting on radio with The Thursday Challenge on Phantom (pirate), The Thursday Show on Near FM and reviewing movies on the Ray Foley Show on Today FM.

He has been critically recognised for his radio work, including a PPI Award and several awards for his work as a script writer for radio advertising. Keith has MC-ed every kind of live event imaginable, from the regional finals of The Rose of Tralee to Guinness Amplify. Despite his hectic schedule, Keith still finds time to spend with his wife and two kids, and enjoy a craft beer now and again! 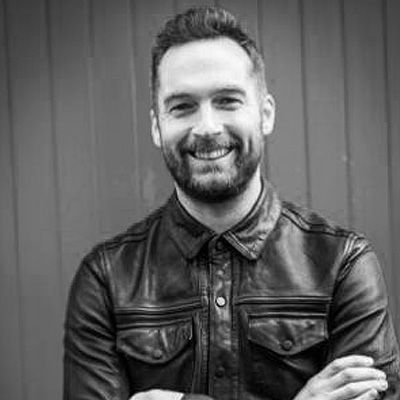