“When our son was diagnosed with Leukaemia, our whole family was gifted a nightmare”, Wish Mum Magda from Cork told Make-A-Wish Ireland.

Kumail (nicknamed Kumi by his family) became seriously ill in 2016 when he was just 3 years old. His mother told us “We didn’t expect this, we just had our baby girl when Kumi got ill, we thought maybe he was jealous and upset because of the new baby and was acting out. We never thought he could be this seriously sick”. 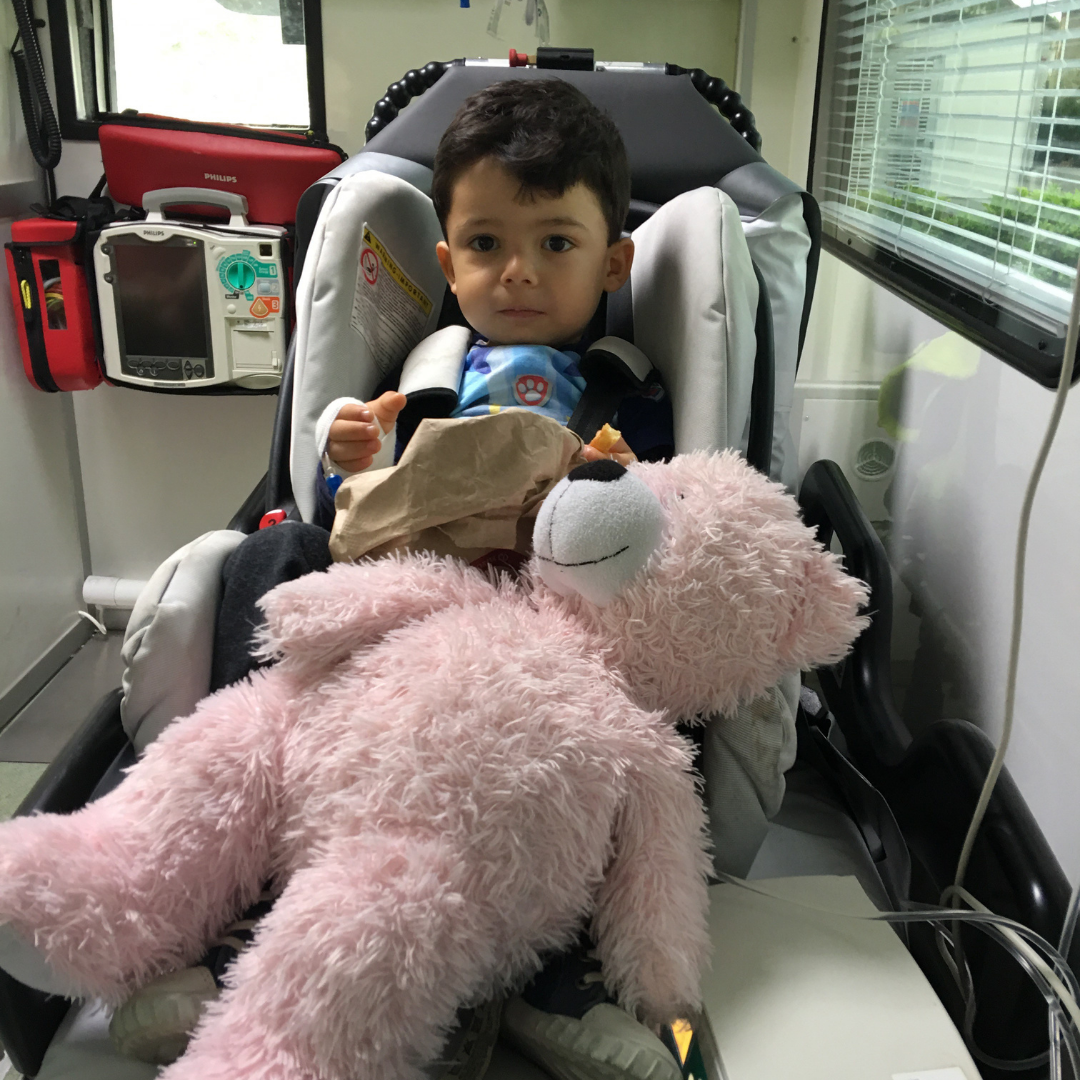 One day Magda noticed Kumi seemed to have no strength, was very weak and appeared to have bruises on his body. She said, “We brought him to the hospital, and they didn’t take me seriously at first but when they saw him, they knew straight away something was seriously wrong”.

“His blood count was 15 (Platelet count) whereas a normal blood count is supposed to be 150. The doctors rushed to give him a blood transfusion immediately. It was the start of a nightmare for our whole family – leading to a very long 3 and a half years of treatment for our little boy”.

Mum and Dad had to leave their 2-month-old baby with other family members as they went to Crumlin hospital in Dublin with Kumi for 2 weeks to get his diagnosis. “We were just trying to survive at the time”.

The doctors explained that Kumi had Acute Lymphoblastic Leukaemia and there would be a significant treatment plan over the next few years. Mum and Dad could not believe it, as they said, “We were in shock, we couldn’t even take it all in”.

“He started treatment aged 3 and a half, he was scared and cranky while tackling his illness…When something like this happens to your child, it’s your worst nightmare but because they are so young, they don’t understand what is happening”. 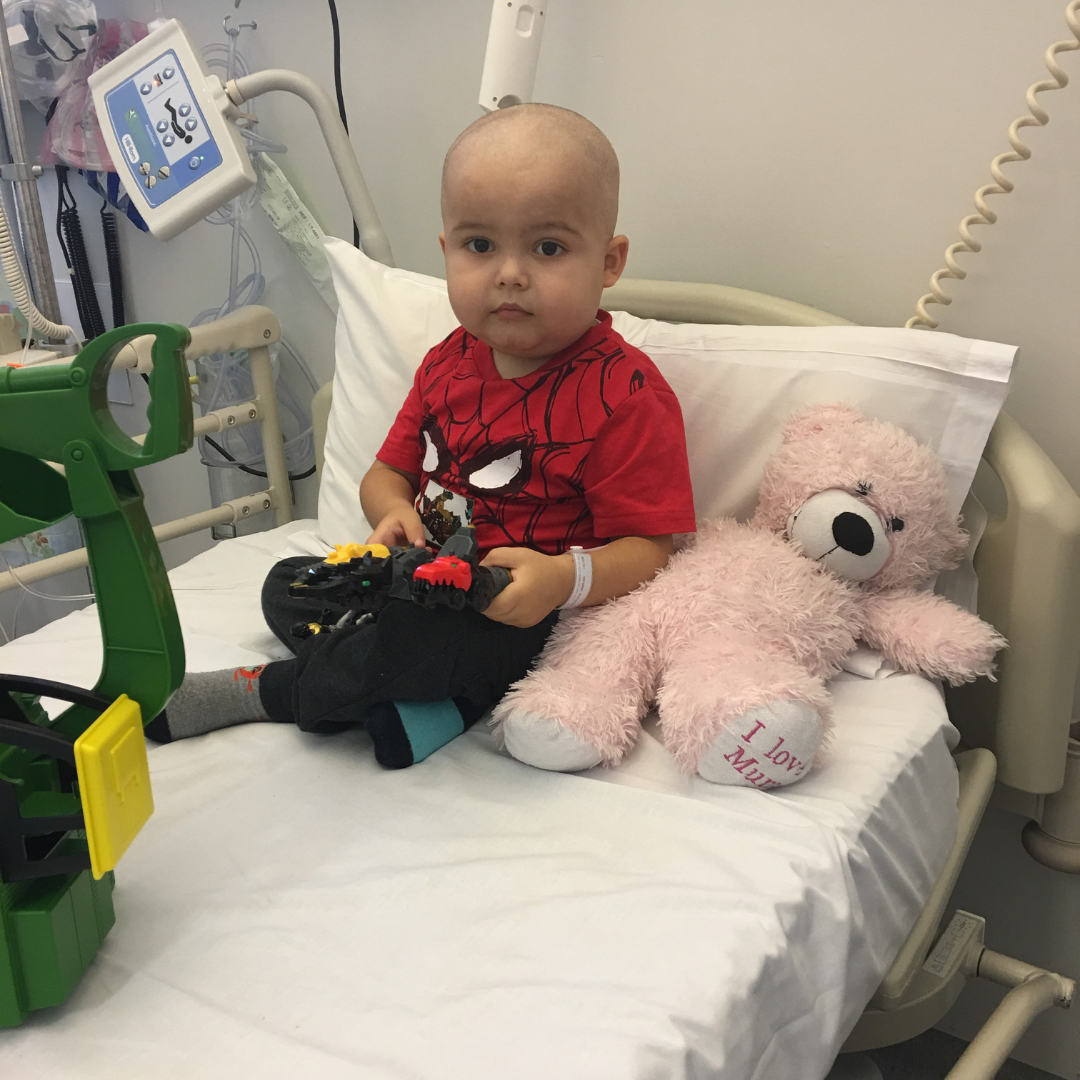 “He had some very bad moments during his treatment as he had problems with his liver. He had an infection in the lining which meant that part of the liver had to be removed”.

Magda first heard of Make-A-Wish Ireland from the social worker at Crumlin Hospital who explained he could be granted a wish.

“His original wish was a trip to Disneyland but because of Covid 19, we started looking at other wishes that did not involve travel. There were so many other great options,” said Mum.

Kumail wished for an electric scooter but because “he is obsessed with the army and military stuff”, to have it presented by the Irish Air Corps seemed perfect for “Kumi’s Big Wish”.

“The wish was fantastic; we were spoiled really!”.

“They booked us into a hotel with dinner and breakfast and a swimming pool. The next day we went to the Dublin Base Air Corps … We met with our Wishgranter from the Make-A-Wish team and all the sergeants were lined up waiting just for Kumi. They showed him all the equipment and let him see all the machinery, which he loved”

“They were telling him everything the soldiers have to do, and he even got to fly in the flight simulator. It was great, he was so happy, and it was so much better than Disney Land”. 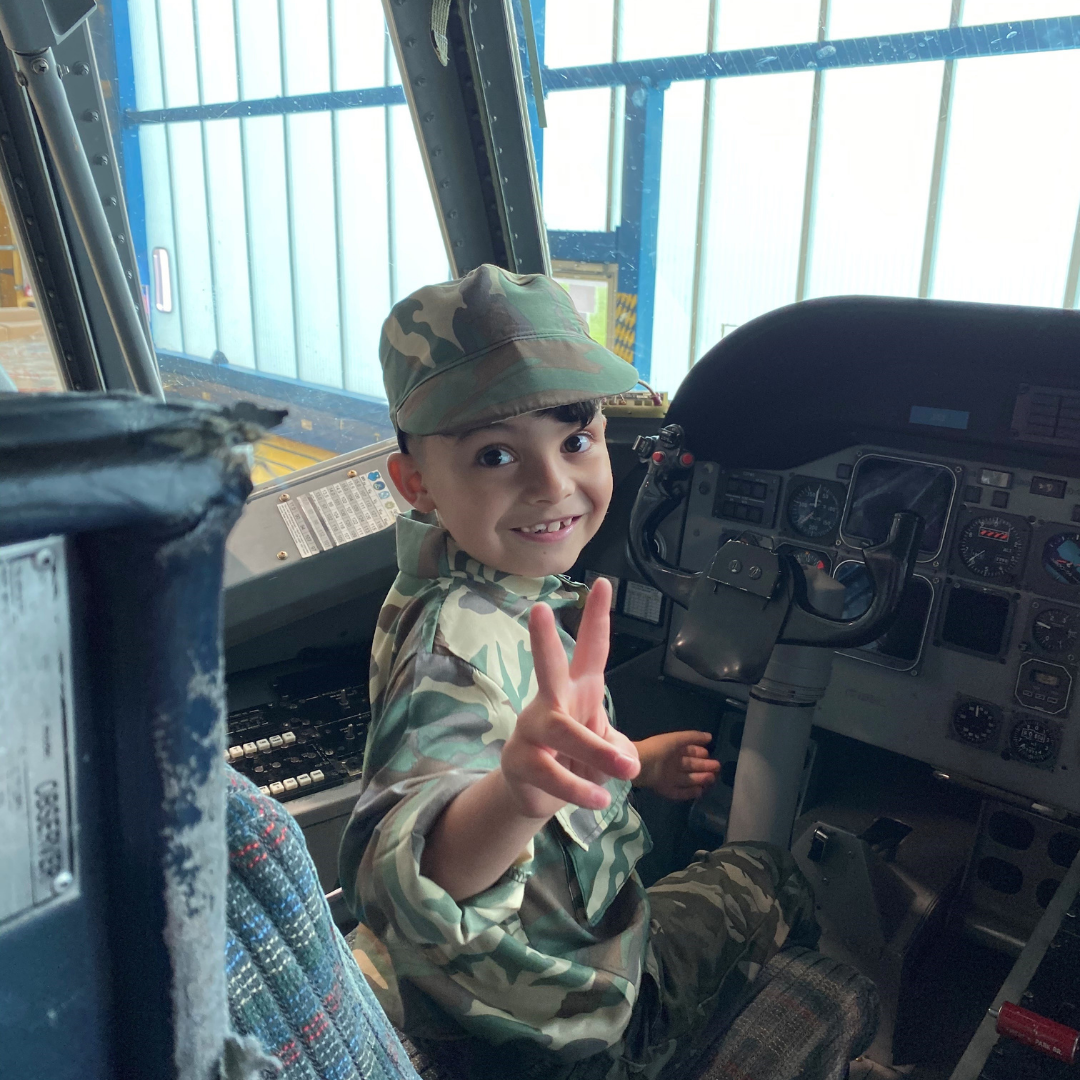 “They showed him around the base and then finally the special moment had arrived! They presented him with his wish, the all-important electric scooter”. Kumi was thrilled and his smile lit up the room.

Kumail claimed “it was the best day ever” and even now still enjoys his scooter and playing with all his helicopter and army toys.

“I just want to say a big thank you to Make-A-Wish and everyone who worked on Kumi’s wish. They made him feel so special and everything was prepared 100%... even the smallest details were so cool”.

Kumail is still fighting with some of the side effects that come along with being seriously ill. “He needs extra help in school because he missed so much while he was sick”.

“We are living life like normal finally - a happy, great life”.

Magda is so grateful that her son is happy and healthy, she is thankful he is here with them and can enjoy his life. “I am happy he is healthy and enjoying life with us”.

We believe that a wish has a lasting impact on the life of a child and so Make-A-Wish grants the wishes of children living with life-threatening illnesses as part of their treatment.

Donate now and contribute to the enrichment of a seriously ill child's life through the granting of a wish.