From Cork, but living in Wexford long term, Mícheál is currently in his second year reporting and presenting for RTÉ's flagship news programme for children, news2day. While off air with news2day, he frequently reports for the News at One radio programme with Brian Dobson and with RTÉ News Sport. The 25-year-old has also presented sports news on RTÉ News: Six One. Previously, while in INM (now Mediahuis), he reported for Independent.ie, the Herald and the Irish Independent and Sunday Independent, in both news and sport. The Castletown man has a love of all sports and plays GAA, rugby and soccer, as well as traditional Irish music. The fluent Irish speaker is a graduate of BA in Journalism in DCU and a Masters in TV and Radio Journalism in Griffith College. 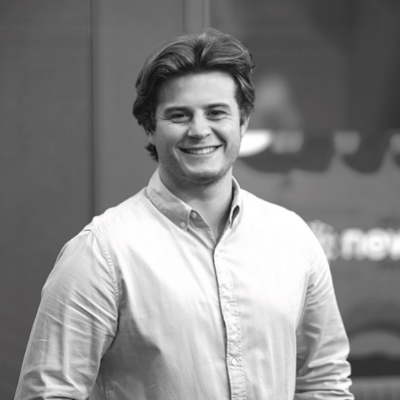